Our October elections will give us the chance to change history in Seychelles. We must seize that opportunity 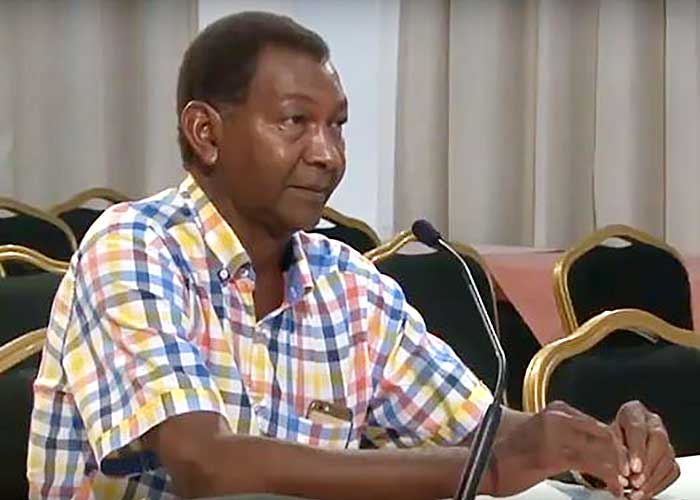 Lewis Betsy: We must work together to rebuild Seychelles 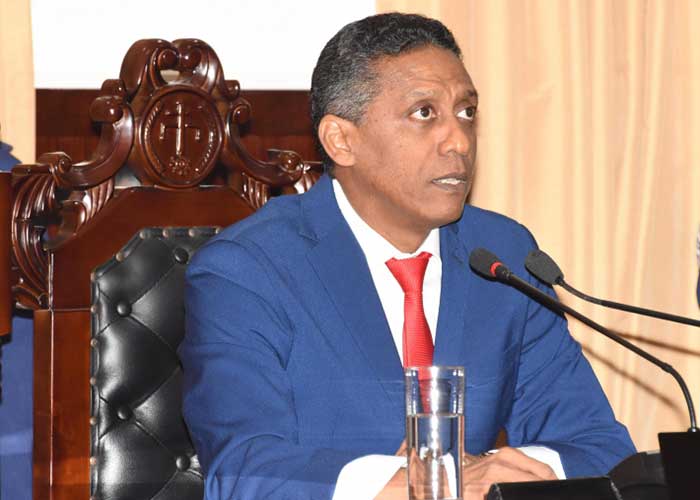 Danny Faure: Took everyone by surprise

Seychelles needs a big change and this October is the time to make it happen.

For the first time, we have the Presidential elections running alongside the National Assembly elections.

I think Danny Faure took everyone by surprise when he linked the two elections together, but it could be a blessing in disguise.

It gives Seychellois an unprecedented opportunity to achieve what up to now has seemed impossible: to have a new President and one not under the thumb of an untrustworthy ruling party – and an Assembly run by a united opposition that can truly represent the majority of the people.

It will have been a long time coming.

Since the 5th June 1977, our beautiful Seychelles has been controlled by one party renamed through the years as SPUP, Parti Lepep and today United Seychelles.

Through the decades and the various presidents, Rene, Michel and Faure, we have been fed the same old story by the same group of people who have clung on to a position of power they no longer deserve.

They have not looked after the people they have governed. Time after time it has been the old story of government politicians trotting out the same old stale policies to preserve their elite position at the expense of the people.

What have they to show for these years of mis-rule?

The cost of living is too high and an unbearable nightmare for many.

The drugs problem is getting worst and now we have more than 6,000 of our young people registered addicts.

This has to stop.

I just hope that the Seychellois who have relied on United Seychelles to represent their best interests see that they have actually been duped.

Faure’s government is going nowhere, so now is the time for Seychelles to change course and to give the Seychellois people a chance to breath again.

People need to think seriously about what is important when they go to the polls in October.

It is important that Seychellois take the bull by the horns and change their destiny by bringing down the dinosaurs of United Seychelles.

We have had clear reminders of the past in the hearings of the Truth, Reconciliation and National Unity Commission.

We have heard some terrible things from the people giving their evidence.

They have described how they have been victimised and brutalised with so many of them having to leave Seychelles and go into exile. They have spoken of atrocities, killings and disappearances that have taken place in our beautiful islands.

With some 300 cases, the people on the commission panel have had a tough job. I imagine there has been a lot of pressure from various sides to ensure that the government’s image is not too badly tarnished.

That, of course, is a little late in the day.

The hearings have been stopped because of the election, as it is thought people would use it as a platform. This is true. But it goes both ways. I listened with disbelief to some accounts, particularly some from guys in the army. All I heard was lie after lie.

We want truth but we also want reconciliation and unity. Covering up the past is not going to help. We should look to South Africa where assailants met up with their victims. Some good came of that.

Covid-19 has played a big role in this election and it has forced Danny Faure to call for unity for the first since the coup d’etat. That met with ridicule. The idea was good, but it was a meaningless gesture. He should have brought about unity a lot earlier.

In the meantime, Seychelles has been going round in circles. We have had so many false starts and I am not going to let the Opposition off the hook here.

For last four years Linyon Demokratik Seselwa have held the reins of power in the National Assembly.

They have set up endless committees and made many declarations of intent, but my overall feeling is that they have not achieved as much as they should have. I think they could have done more.

It’s true they did good things – but not enough of them.

I accept that it’s a tough job dealing with the government: you are banging your head against the wall and everything takes ages. But the role of the Opposition is to hold the government of the day to account.

I want the Opposition to acknowledge that this is a huge responsibility not to be taken lightly and get on with it.

We should maintain pressure on the politicians to deliver what they promise.

Wavel Ramkalawan’s team did not always do what it was meant to do: champion the people and ensure the government fulfilled its moral and legal obligations.

Government and Opposition both need to up their game and we must keep on at them until they do so.

As for the so-called Third Force, I confess I no longer understand what is going on.

So where has all this left us?

In all this time of global uncertainty we need everyone to join as one. The elections of October 22 to 24 should give us that chance for change.

Now is the moment for all Seychellois to rebuild our beautiful islands and only by working together can we can achieve this.