The Seychelles tourism trade has been sluggish so far this year. Compared with the first three-quarters of last year, visitor arrivals are slightly down and tourism operators blamed the decrease on the lack of direct air access to Europe.

It is revealing that the only west European market to record an increase – 5 per cent by end of October – was Germany, linked to Seychelles by a direct weekly flight by Condor from Frankfurt.

All other traditional markets, notably France and Italy, are down by 11 per cent and 10 per cent respectively.

Some 10,705 tourists from the UK and Ireland have visited Seychelles since the beginning of the year up to the week ending November 2, according to figures available from the Seychelles National Bureau of Statistics (NBS) compared to last year's figures of 10,676 for the same period.

One privately-owned carrier which is still having its documents processed by the Seychelles Civil Aviation Authority (SCAA)  is Seychelles Airlines, owned by Intershore Aviation, whose project manager is former Finance Principal Secretary Ahmed Afif. 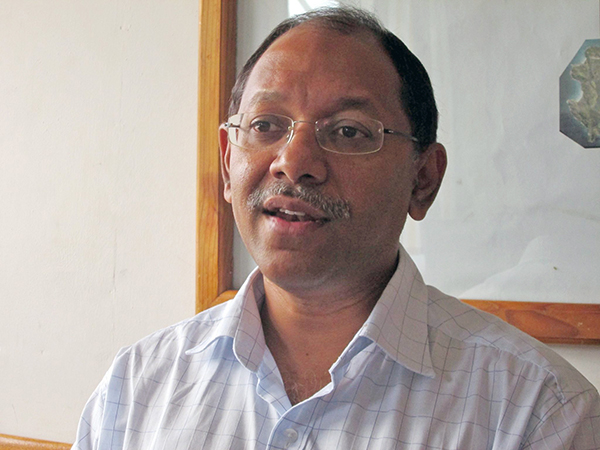 Afif, no newcomer to aviation since he served on the management board of Air Seychelles, is confident the project is viable. He points to the fact that before its collapse in early 2012, Air Seychelles was recording 89 per cent passenger load factors on its five direct flights between Mahe and Paris.

Seychelles Airlines, which appears to have the backing of virtually all tourism stakeholders, is looking to launch direct flights to Paris Charles de Gaulle, Rome and Cologne, using a leased Boeing 767. 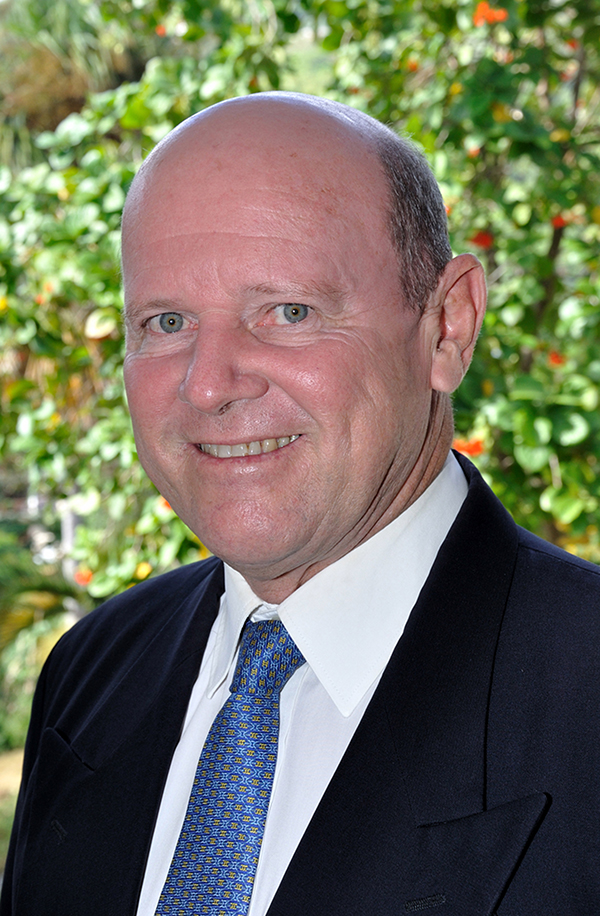 St Ange said after meeting tour operators in Paris: “We had five weekly flights from Paris in the past. In fact, we were about to add a sixth. France remains our key market. Without direct connections to France, tourism arrivals are bound to decline.”

He added: “This is why it is urgent for the SCAA  and the promoters of Seychelles Airlines to get together and see how they can get the aircraft flying direct  to Europe. It is in the national interest to do so.”

Air Seychelles tried launching twice weekly flights to Paris earlier this year. But since the flights stop in Abu Dhabi and passengers have to get off and undergo all the routine of security checks before boarding again, the results have not been impressive.

However, the decision in October to allow passengers to remain in board during the Abu Dhabi stopover, may improve the situation.

Condor, a subsidiary of the tour operator Thomas Cook, presently operates the sole air link between Seychelles and Frankfurt. This has yielded dividends with a 5 per cent increase in visitor arrivals – bringing the total to nearly 30,000 year to date.

The Seychelles authorities hope to woo Condor to double its frequency to two weekly flights. A delegation of Condor executives is expected in Victoria to discuss the issue. Condor apparently expects Seychelles to agree to concessions, mainly a drop in landing charges at Mahe airport, reputedly one of the world’s highest.

On the regional scene, Seychelles is now also benefiting from visitors from neighbouring Reunion island.

Since June, the regional airline Air Austral has resumed its links, flying to Mahe twice weekly. Though arrivals were unimpressive at the beginning, the market appears to be picking up, with recent full loads of the Boeing 737. This brings the number of  visitors from the island of  “Piton de la Fournaise Volcano” to over 3,000 year to date.

The local owner of a small hotel expressed his satisfaction thus to Seychelles Life: “This is good news for us as visitors from Reunion prefer small family establishments to large 5 star hotels.”

Another bright spark on the tourism screen is the arrival of Chinese visitors. Since 2012, the numbers have climbed steadily to top 12,000. They arrive via the Gulf on Emirates and Etihad Airways, but mainly on Air Seychelles which presently has three flights serving Hong Kong via Abu Dhabi.

According to the National Bureau of Statistics (NBS) 60 per cent of visitors prefer to vacation on the main island of Mahe, 26 per cent go to Praslin, which is accessible by air and ferry and 12 per cent prefer La Digue, where  the bicycle and ox-cart are favoured in discovering the island.

Some other visitors also prefer living on their yachts, while cruising to some of the 115 granitic and coralline islands, which constitute the archipelago.